Introducing the Prep Hoops Next Circuit 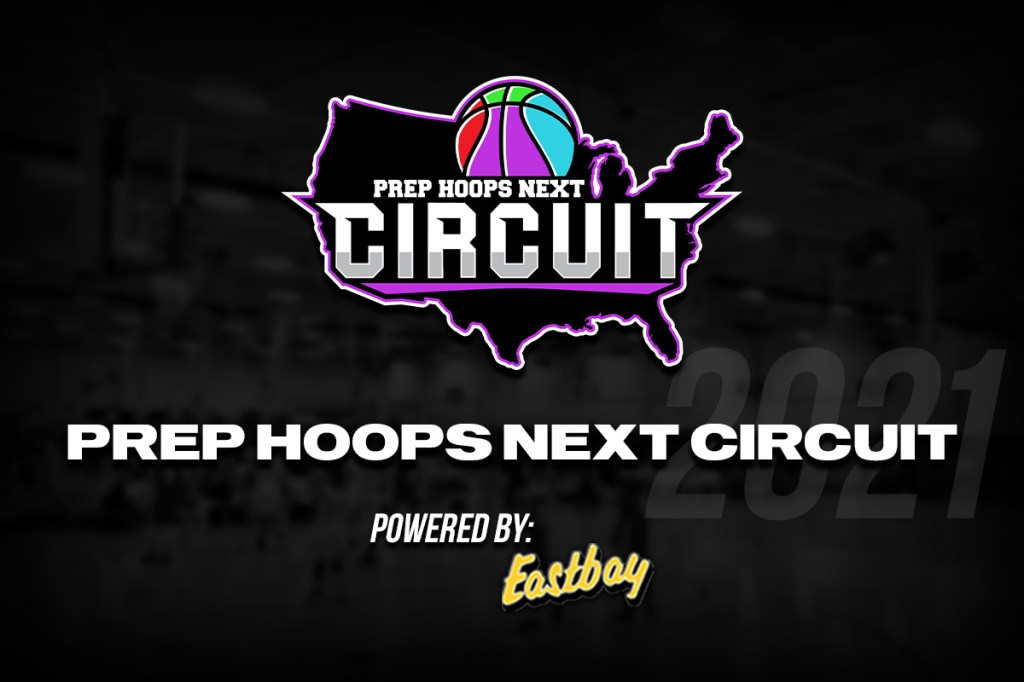 The best way to have your talents recognized isn’t by telling us, it’s by showing us! That’s why we’re excited to announce the Prep Hoops Next Circuit.

In 2021, Prep Hoops Next will introduce the nation’s largest and most expansive event circuit in youth basketball!

Similar to its innovative predecessor, the Prep Hoops Circuit, the concept is simple: provide programs an opportunity to compete against the best teams in the country, while delivering a flexible, cost-effective schedule with conveniently located events.

In short, the Prep Hoops Next Circuit is an event series that has been developed with absolute exposure in mind, both for programs and players. You won’t find a better platform on which to develop and compete while receiving unrivaled attention in the form of rankings, write-ups, photos, graphics, video highlights, and more!

We have strategically designed our events to encompass every corner of the country, expanding our reach in order to provide unmatched visibility for the players and teams that participate. The upcoming season will be like nothing ever seen before on the youth basketball circuit.

In 2021, the Prep Hoops Next Circuit will debut nearly 20 tournaments, divided into six (6) regions. The West Coast and Northeast will host individual tournaments that provide an opportunity for teams to seek out local rivals as opponents in addition to elite competition from beyond their respective regions. The Heartland/Plains, Midwest, Southeast, and Southwest will each host a series of four (4) events that culminate with a regional championship. Will a true National Champion emerge?

The Prep Hoops Next circuit will be limited to twenty-four (24) teams in each grade division (6th-7th-8th) for each region. All teams/programs must apply and will be accepted by invitation-only. Guest teams will also bring an added dimension to the mix in each region, vying for coveted circuit spots, and enhancing competition and exposure for all.