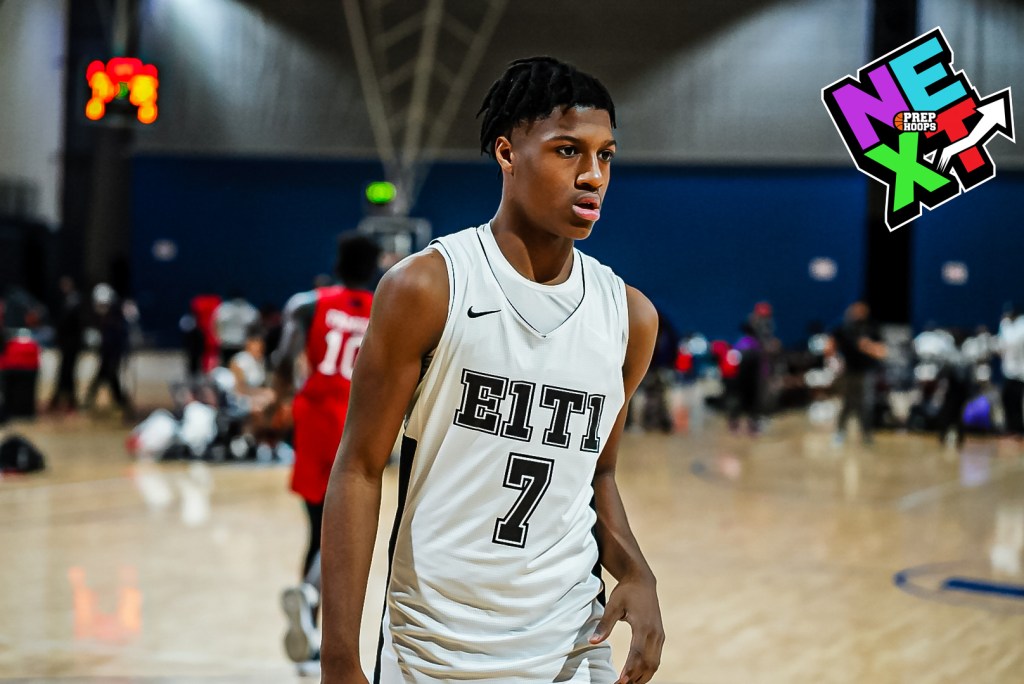 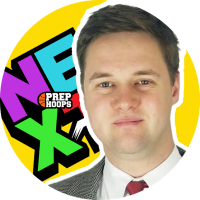 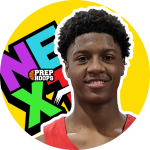 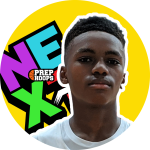 The 9th annual CP3 Rising Stars Camp took place this weekend in Greensboro, North Carolina where some of the top 2024 and 2025 prospects from the entire country came together under one roof at the Greensboro Sportsplex. Each year the CP3 organization brings in tomorrows stars where a lot of underclassmen are first seen on a national scene. There were four different All-Star Games for each class: Rising Stars, Top 20, Top 40 and Top 60. Below is a breakdown on some of the 2025 prospects that made the 2025 Rising Stars Game that played against the 2024 Rising Star All Stars…

The first thing that will stand out when watching Henderson is his size for a rising 9th as he already has a very strong frame. The 6’4 wing is super strong and athletic that allows him to be a versatile scorer on the offensive end of the ball. Henderson is one of the next up from the state of Texas.

Magee was one of the most energized players I saw on the court from the 2025 class during my time at CP3 Rising Stars Camp. Always playing hard, Magee is a terrific option on the offensive end as he can do a slew of things at a high level on that end of the ball. Magee is a guy that you can always count on to play hard and be an energizer bunny for his team.

Stinson has been one of the most versatile players I have seen so far in the 2025 class and is a prospect I am super high on moving forward because of his size where he currently stands at 6’3. Defenders had trouble staying in front of him all weekend at CP3 Rising Stars Camp because of his ability to drive hard through traffic while absorbing contact. Stinson has a chance to be one of the most versatile scorers from the 2025 class when it is all said and done, in my opinion.

Jones has been one of the most highly talked about prospects from the 2025 class on a national level and he showed why that is the case during his time at CP3 Camp. Jones showcased how athletic and electrifying he can be at CP3 Rising Stars Camp with multiple above the rim finishes. Jones continues to show why he is one of the most entertaining players from the class of 2025 that will be recruited at a high level during his high school years.

Coming from nearby Durham, Keith was a player I was not aware of before the weekend but he turned out to be one of the best finds from my weekend spent in Greensboro. Earning his way into the top all star game from the event, Keith is a skilled wing that will be making headlines in the Carolina area for years to come.

Williams-Adams was another national name that Prep Hoops Next has been high on for quite some time and has been one of the top wing prospects we have seen so far from the 2025 class. Williams-Adams showed a consistent shot from the perimeter during his time at CP3 Rising Stars Camp, where he did most of his damage.