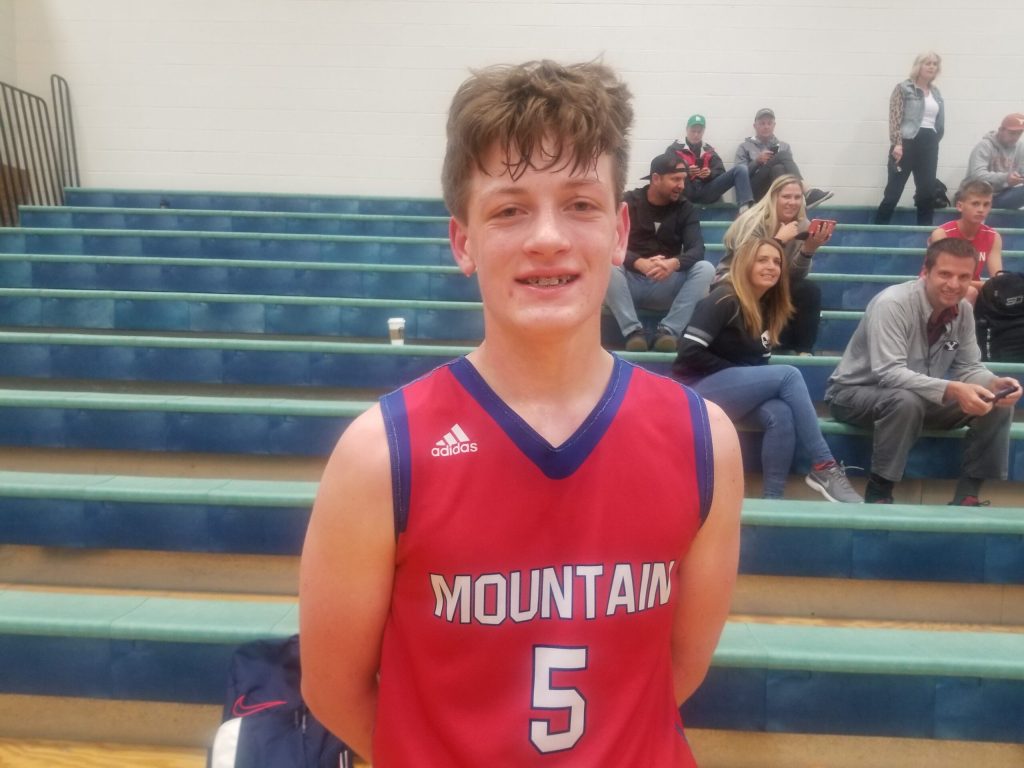 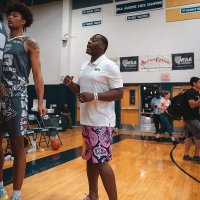 The Great Western Classic is always one of the marquee events of the Fall. Hosted by recruiting legend Tim Davis, the event features teams from Utah and around the Western Region. The age groups range from 3rd grade through Varsity Level. This year’s event ran from October 7th through October 9th and was held in the Salt Lake area, with several venues hosting, including Lehi, American Fork, and Juan Diego. Several players put together strong performances. In this article, we highlight some sensational standouts from the event.

Kai Cuff 5’2 PG Nephi 2028 – Cuff was one of the top snipers at the event. The son of a coach, he played with a high IQ and good fundamentals. He was deadly as a floor-spacing sniper, burying several 3’s from the wing in the game I watched.

Titus Hillman 4’11 PG Think Swish 2028 – Hillman is must-see basketball. The diminutive PG displayed an advanced handle, using quick COD’s to elude defenders. His wiggle is special, as he put together several jaw-dropping moves. The 6th grader had a baseline crossover that reminded you of a young Jason Williams (Florida not Duke) He’s a pure PG with terrific vision and the ability to throw his teammates open.

Tyler Zabriskie 5’7 PG Think Swish 2026 – My favorite thing about Zabriskie was his motor. He plays hard and brought it on both ends. The 8th grade PG relentlessly attacked the basket, showing good ability to play through contact. He also was not afraid to mix it up, aggressively going after and winning in traffic rebounds.

Makai Allen 5’6 SG Mountain City Hoops 2026 – Allen was one of the best defenders I saw. He had a knack for getting his hands in the passing lanes, getting deflections, and turning them into buckets on the other end. He also was tough on the ball, making it very difficult for opponents to handle the ball against him.

Zander Kent 5’11 SG Mountain City Hoops 2026 (featured image) – Kent is a prospect to keep an eye on. That’s easy because it was impossible to take my eyes off of him on the court. A positionless player, he did a ton of things well. Some were obvious like his ability to handle and score. Others were more subtle, like his willingness to consistently rim run. He’s a big-time player deserving of legitimate national consideration.

Graydin Anderson SG Mountain City Hoops 2026 – I was unable to get a height on Anderson, but he played big. Mountain City was loaded, and he was part of the firepower. He was accurate shooting the ball, however, his best skill may have been his overall craftyness. The 8th grader had a ton of finishes around the basket, using eye and head fakes to freeze unsuspecting defenders.