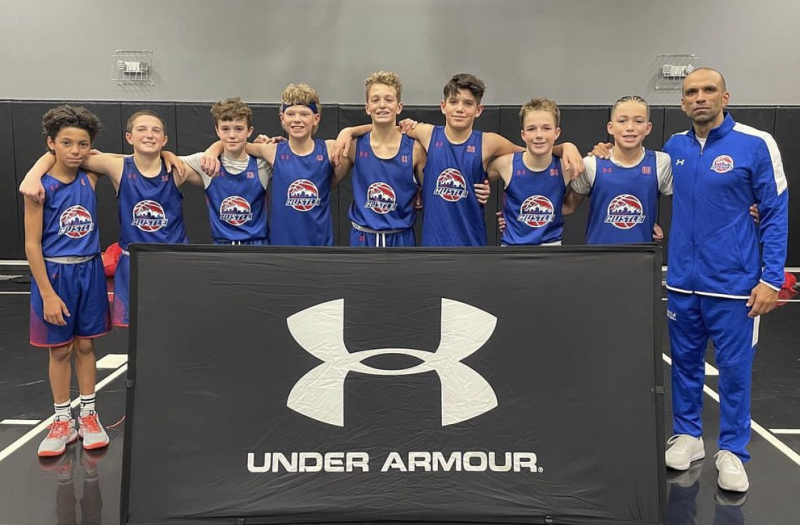 It is never too early to start tracking young talent. Some players have developed quicker than others at this age but you can see the fundamentals ooze out on the floor that makes tracking solid future prospects easier to see.…

It is never too early to start tracking young talent. Some players have developed quicker than others at this age but you can see the fundamentals ooze out on the floor that makes tracking solid future prospects easier to see. With 13 teams in the 6th Grade Division and over 100 players participating it will be fun to watch these kids grow up and develop. Here is the list of 15 players we are starting to track and more will come shortly as The Youngblood league starts tonight. 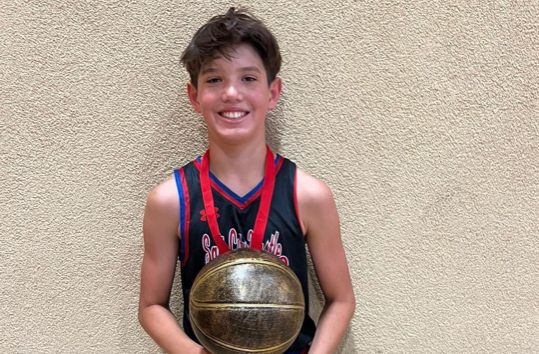 The younger brother of one of the best wings in the country in Brody Kozlowski. Both parents were athletes at BYU which has really trickled over to their kids. Ty is a player to watch as he has some solid fundamentals and skills that have made him stand out already. 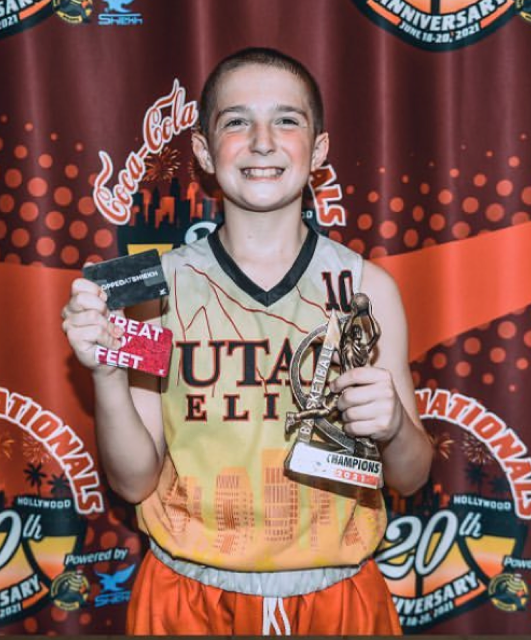 Mulford Brother’s and cousins have deep rooted basketball lines. They can shoot and display some elite ball handling skills. Xavier can shoot the rock and use his handle to get himself and his team good looks at the rim. Will be a big time scorer in the 6th grade division.

This team will have some notable players. Excited to watch this well coached team get some good runs. Lincoln Chandler younger brother of ESPN Top 25 Prospect and Class of 2022 Collin Chandler should continue to develop nicely. He has time to grow and develop. Kongo always puts good teams together.

With three teams in this division Salt City Hustle is one of the fastest growing teams with talent in the youth divisions. They have a great track record of producing talent that has played well at the high school level. The usually handoff their players to some really good clubs.

Mountain City has some teams that run deep. They are well coached and they focus on skill development.

A new club has emerged and they have put together some elite teams at the high school level. We are excited to watch these youngsters at the lower levels.