PH NEXT Grads Standing Out Pt. 2 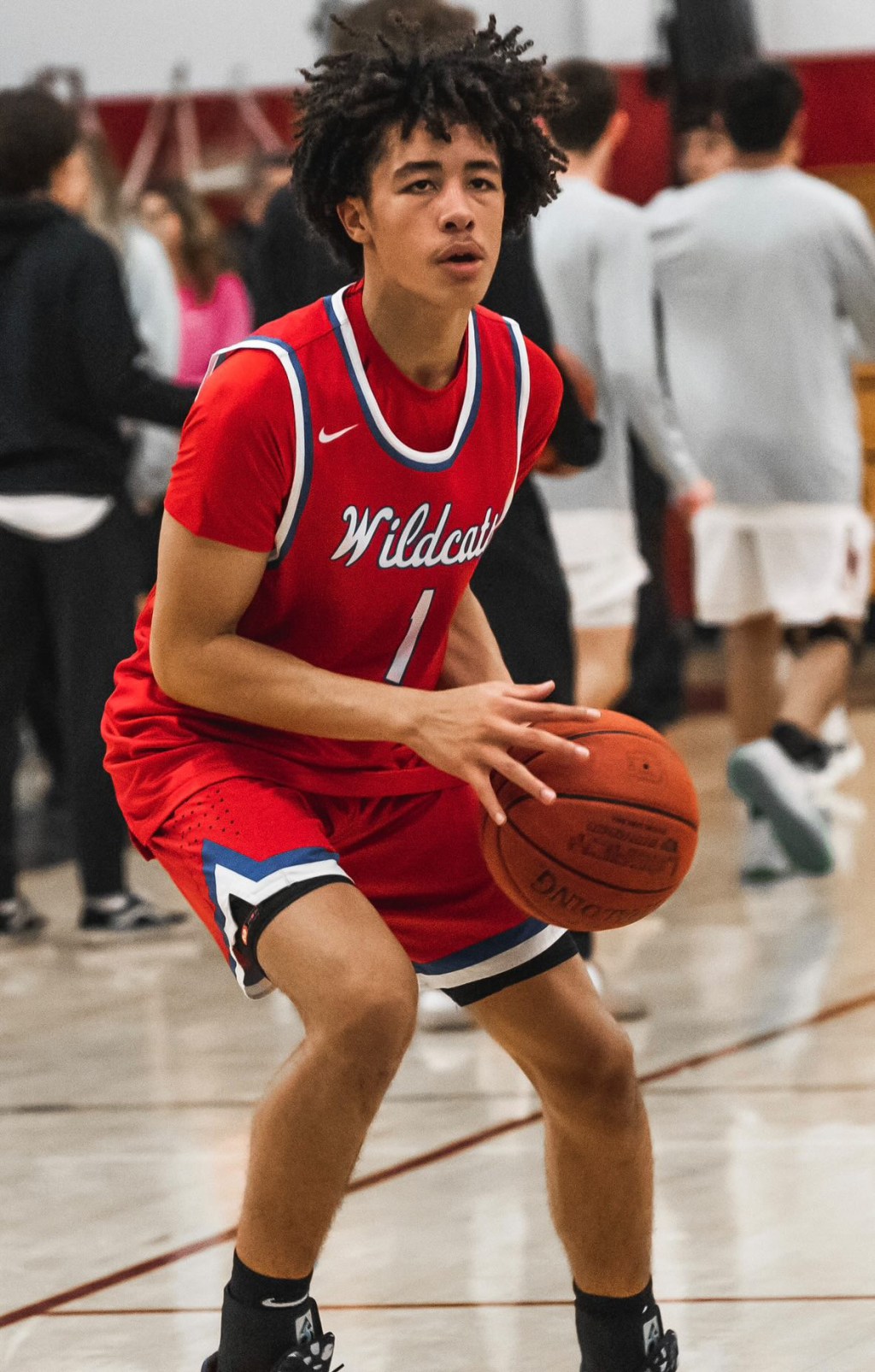 There have been a lot of players that have been covered by Prep Hoops Next and have attended our events that have really made some impressive impressions at the next level. We do not have to go too far to…

Caeden has made an impact as a freshman already getting recognized by scouts and college coaches. He is a combo guard that can shoot the ball well from all over the floor. At 6’3 and a strong frame he finds ways to get to his spots. Currently ranked at #10 in the Nor Cal Rankings and he is likely to make more noise and make his way up. He is getting valuable experience playing as a freshman on the varsity level. We project him to hit around 6’5 ish and not only does he have the skills to play at the next level he has the positional size as well. He is a high motor workhorse with two way playing ability. Had some breakout moments playing on out PH NEXT Events. Caeden is still undecided on a club team. Someone needs to snatch him up real quick.

A once off the radar prospect is now a must see player as he has been playing at a high enough level that he is getting some national recognition. Anthony is not only starting over at Orem High School he is playing some electric ball and his measurements really transition to the next level. He is an explosive dunker with a crazy wingspan. His play has earned him the #1 ranking in the Class of 2026 in Utah over some very talented players in the state in that class. He will be running with the Utah Prospects on the Adidas 3SSB Circuit this Spring and Summer.

Jeremiah has a few brothers above him and he is following in their footsteps. Could end up being the better of the three. One is playing at Colorado and one is heading to Santa Clara next year as a Class of 2023 grad. Jeremiah is starting to get that explosiveness when he is attacking the rim and he is shooting the ball well from deep. Soon he will turn into an elite three-level scorer. Jeremiah is currently the #1 player in the state of Colorado and at 6’3 this kid still has room to grow his game and his stature.

The young sharp shooter out of Cincinnati has been coming along nicely at a school that has been playing well. In a few years this kid might be one of the best sharp shooting guards regardless where he is playing. This kid is lights out and if he gets some room he is going to make teams pay. Will suit up for All-Heart this Spring and Summer and he will be playing in more of our Prep Hoop events.