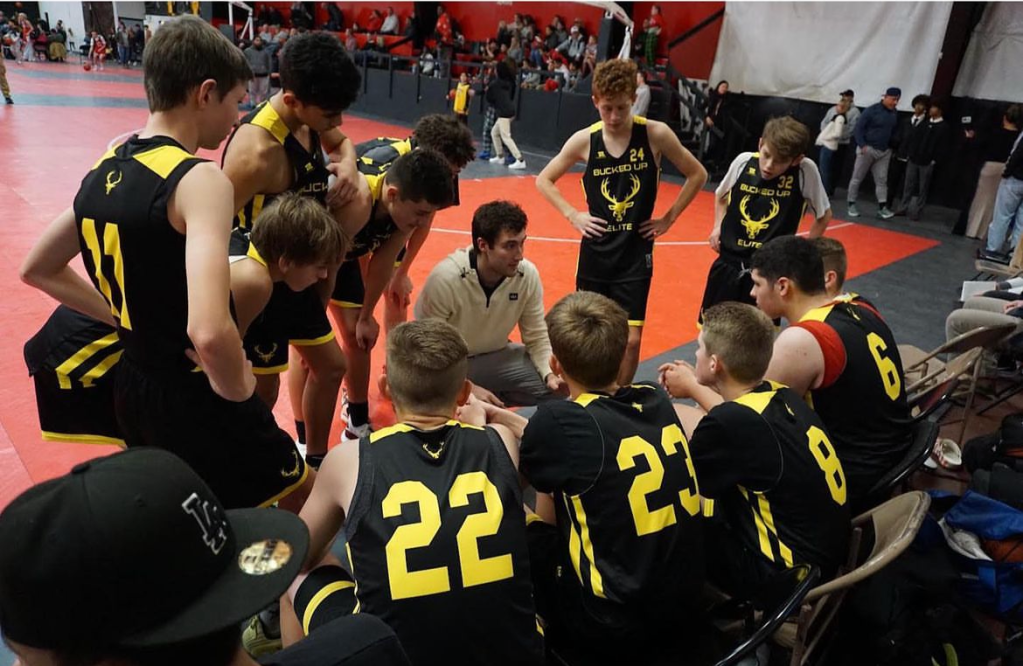 There is a new team in town and their Class of 2027 team has some talent. With them playing in an elite league and starting Week 1 with a 2-0 start and some stellar play from some players that have…

There is a new team in town and their Class of 2027 team has some talent. With them playing in an elite league and starting Week 1 with a 2-0 start and some stellar play from some players that have not been on the radar they have made some noise. This team is averaging 63 PPG and they are only allowing half of that. They like to get active on defense and get out and run. 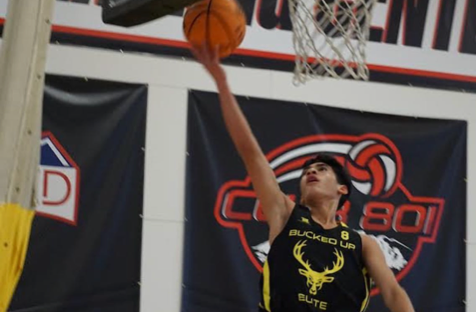 Good size and versatile playing ability. He can defend all five positions which makes great for switching or when he is flying all over the floor defending. Great vision as a lead guard finding open players. He runs the floor well on the break and he has speed with the ball in his hands. He is going to be a good player to watch.

Good small guard that has a high motor. He shot the ball well but he has speed and can get by defenders with his low to the ground dribbling and quick first step. Elite finishing ability.

This team has a solid first five and some role players doing their part. The uptempo run and gun style seems to be something that they relish. They have some taller players that can handle the ball and that really throws off other teams and in zones they can get by those smaller two guards. Hopefully they can run the table till the 21st and 28th as they play some of the other tough teams in the Youngblood League that has a reputation of providing high quality competition and a platform to help the better players in the state develop their skills against other talented players and teams.