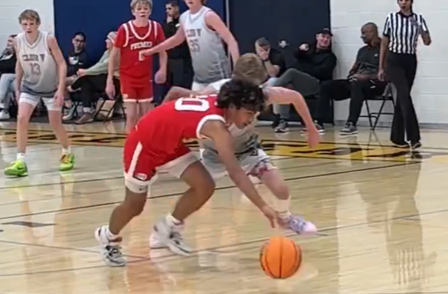 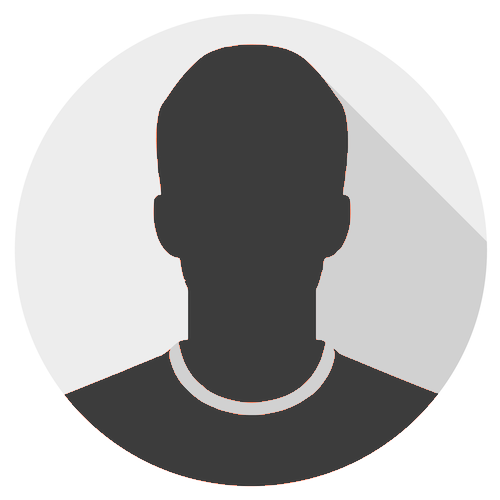 We got underway and you can see right away that some player were a bit rusty and some just picking up the ball and running with it. A lot of good play in Week 1 and we will try and…

We got underway and you can see right away that some player were a bit rusty and some just picking up the ball and running with it. A lot of good play in Week 1 and we will try and get to everyone before the start of Week 2 but here are a few players that stood out.

This kid has a motor and he is a player that seems to know when to react as he was killing it on defense. He was flying around on the help-side or simply leaving his man to make a solid High IQ basketball play. He was showing some really good on the ball defense in different cover. When he was straight up on a player he was staying low and moving his feet. Jax was keeping people in-front and just making it difficult for those trying to run plays or get around him. On screens he did a solid job of getting top side to force the offensive player the other way on the Ice Calls. Showcased his quick first jump and he was elevating on a few block shots. With that kind of effort on the defensive end of the floor he creates offense for himself and others. Very high level showing in Week 1.

The young gunner is just bigger than his competition and he is working kids, especially down in the post and the paint. Graham attacks the glass and when he gets the boards he is a tough player to stop, could be an AND 1 machine. Soft touch around the basket. This kid is going to be nice. When he is out on the perimeter the kid can also shoot the rock, He gets good elevation on his release and he often holds that follow-through as he sees the ball go through the net. Really like him as a trail three shooter that can stop and pop or make the right read.

First and foremost this Bucked Up team has a squad. Mana is a big time hooper who went off for 34 points and he hit six three-pointers and really was one of the best standout players of the weekend. He is gong to likely transition to become a PG just like his older brother who ended up being a 6’6 or so PG with some major vision and IQ. A lot of basketball in the family.

This kid is all gas and no breaks. This is the first time we get to see him but he is off the charts with his pace and how he can just go and not get tired. With his shooting and attacking ability he really keeps it simple. Whatever is open he will take. Still raw but he is going to be good.